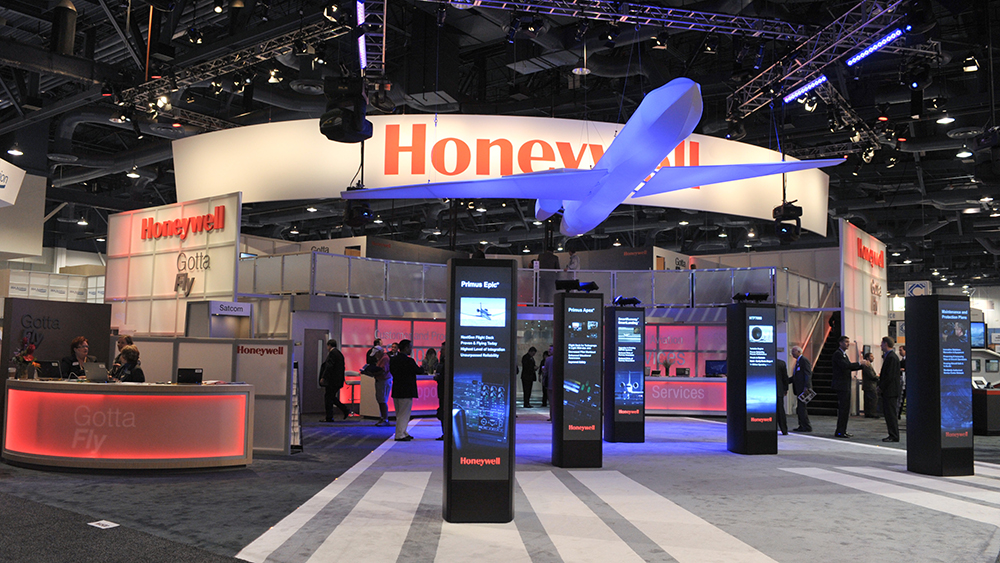 Honeywell’s Smart Energy business, a global provider of electricity and gas meters and data analytics solutions, will deploy more than 200,000 smart electricity meters, in addition to communications devices and software analytics tools, in seven cities in the east and southeast regions.

This project is designed to reduce costs and enhance services by minimizing electricity losses across the utility’s transmission network and more quickly identify and respond to power outages. The two companies have a long-standing relationship, and since 1992, Honeywell has provided CFE with more than 1 million meters, including 700,000 of which were smart meters. They were for residential and commercial customers, and installed as part of multiple network upgrades in all of the utility’s 16 regional divisions in Mexico.

“We are a preferred partner for smart grid projects based on our proven technology and expertise in helping our customers address evolving energy efficiency challenges like non-technical loss,” said Rob Tupker, President, Honeywell Smart Energy. “These new CFE awards are the latest in our expanding base of successful turn-key projects across Mexico.”

CFE is the largest utility in the Central America and Caribbean region, with more than 35 million customers. It is currently in the middle of replacing outdated energy transmission infrastructure and metering equipment with modern technology in order to incorporate remote monitoring capabilities, outage detection and other IoT solutions.

“The Mexican Electrical Utility estimates the country’s electrical grid loses 13.11 percent of the electricity it produces, as stated in the 2015 CFE Annual Report,” said Bernardo Castro, general manager of Tecnologías EOS, a member of the consortium chosen by CFE to manage its smart grid initiative. “For more than 10 years we’ve partnered with Honeywell to help CFE modernize its operations and work toward its goal of reducing electrical losses using smart grid technology.”

The Latin American IoT industry is among the fastest-growing geographical regions for the industry. Recognizing that, the upcoming IoT Evolution Expo will feature specific tie-ins and partners tailored to the south of the border IoT industry.