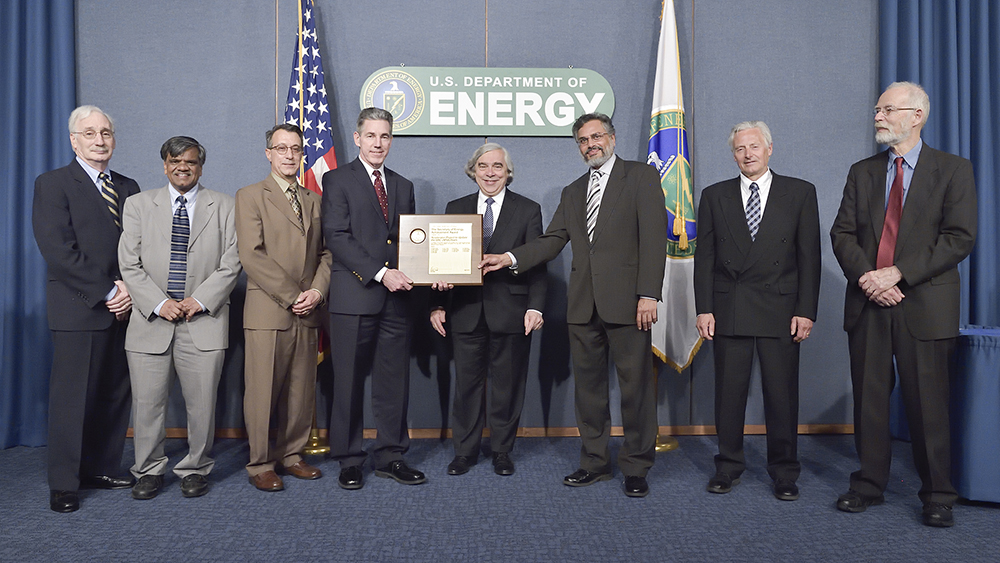 “The United States and Mexico have a long-standing energy partnership that is being strengthened further as Mexico advances its impressive energy sector reform,” said U.S. Energy Secretary Ernest Moniz. “Electricity system integration will help both countries achieve economic, energy and environmental goals, and these agreed upon principles will help assure reliability and resilience.”

The principles help carry out one of the recommendations in the recently released Quadrennial Energy Review (QER) 1.2: “Transforming the Nation’s Electricity Sector.” Both QER 1.1 and 1.2 have chapters on North American energy integration. The U.S. and Canadian electricity systems are well integrated to mutual benefit, with NERC playing a key role in maintaining reliability.

The U.S. and Mexican electricity systems are on a path to a similar level of integration and mutual economic benefit. The developments are taking place at a time of change in the electricity sector, with the increased convergence of electricity and information technology infrastructures providing both opportunities for significant value creation and needs for technology, policy and regulatory solutions to reliability and security challenges.